Custom Coating For the Aerospace Industry

A NASA-trusted partner to create lightweight covering films for space.

Why You Should Trust Us

NASA has been a long-time partner of ours in the aerospace industry. Together, we developed insulation that was suitable for space exploration.

When we say we innovate, we have a track record that proves it. NASA has been a trusted partner of ours.

We developed laminated material for NASA, to be used to make airships for communications platforms for both earth based and extraterrestrial programs and also developed a radiation resistant heat reflector for weather satellites. Additionally, we partnered with NASA to develop a heat reflective component in America’s first space suit.

More recently, Lamart was chosen to develop a low permeation construction envelope material for an aerobot vehicle that is being designed for a mission to Titan, a moon of Saturn.

And finally, we developed a laminated material used in rescue balloons that has helped save hundreds of servicemen from behind enemy lines.

Thermal and acoustic insulation for aerospace projects. We manufacture APK®(PEKK),PEEK, PVF, polyimide, and polyester covering films. The APK®, PEEK, PVF and polymide films pass FAR 25.856(a). Our films are especially successful in heat sealing and stitching, thread adhesion, puncture resistance, and permeance. There’s no better partner for your aerospace needs.

Additionally, we have a wide range of high temperature and heat reflective films that you can find here. And finally, our 213MX is an aluminum foil tape coated with a solvent resistance pressure sensitive adhesive. This product is perfect for masking sensitive parts during the aircraft paint stripping process.
Read More >>

Our tapes come in a variety of sizes whether your project requires a heat reflective or low permeation construction or any type of high performance, engineered material.

Aluminum, light weight, laminated, and heat reflective are just some of the uses of our tapes and laminates that are used for our aerospace partners. Having been trusted by leaders in the industry for decades, we know we can provide you with the product that has the finish you need to develop a high quality product.

Lamart's films have proven to be easy to use during the blanket fabrication process, and are exceptional in the areas of:

Shop Some of our Bestselling Aerospace Products 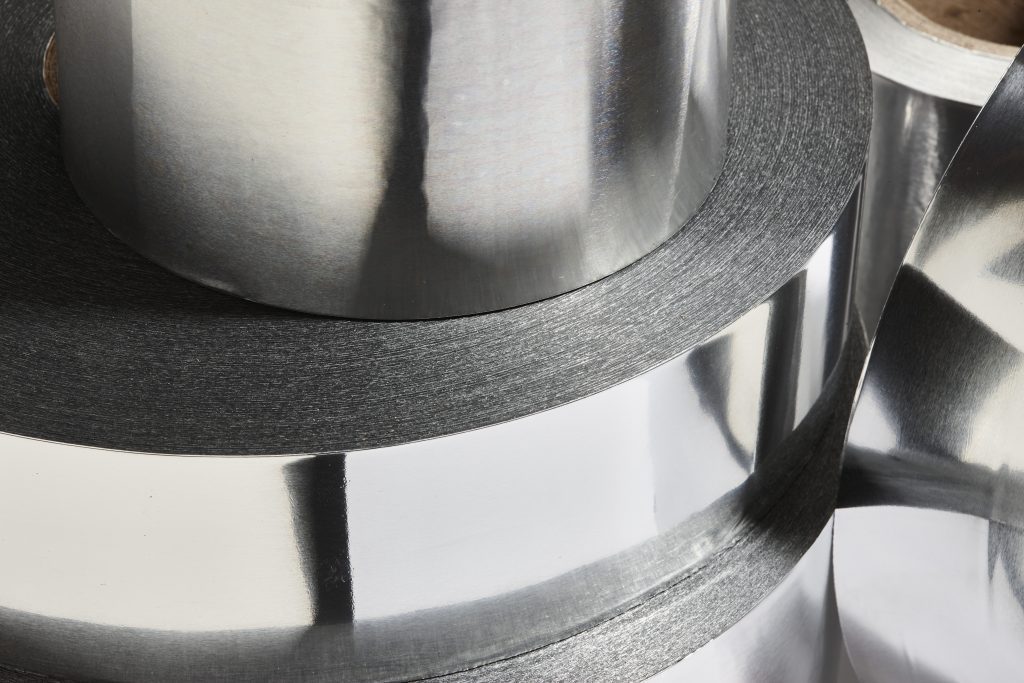 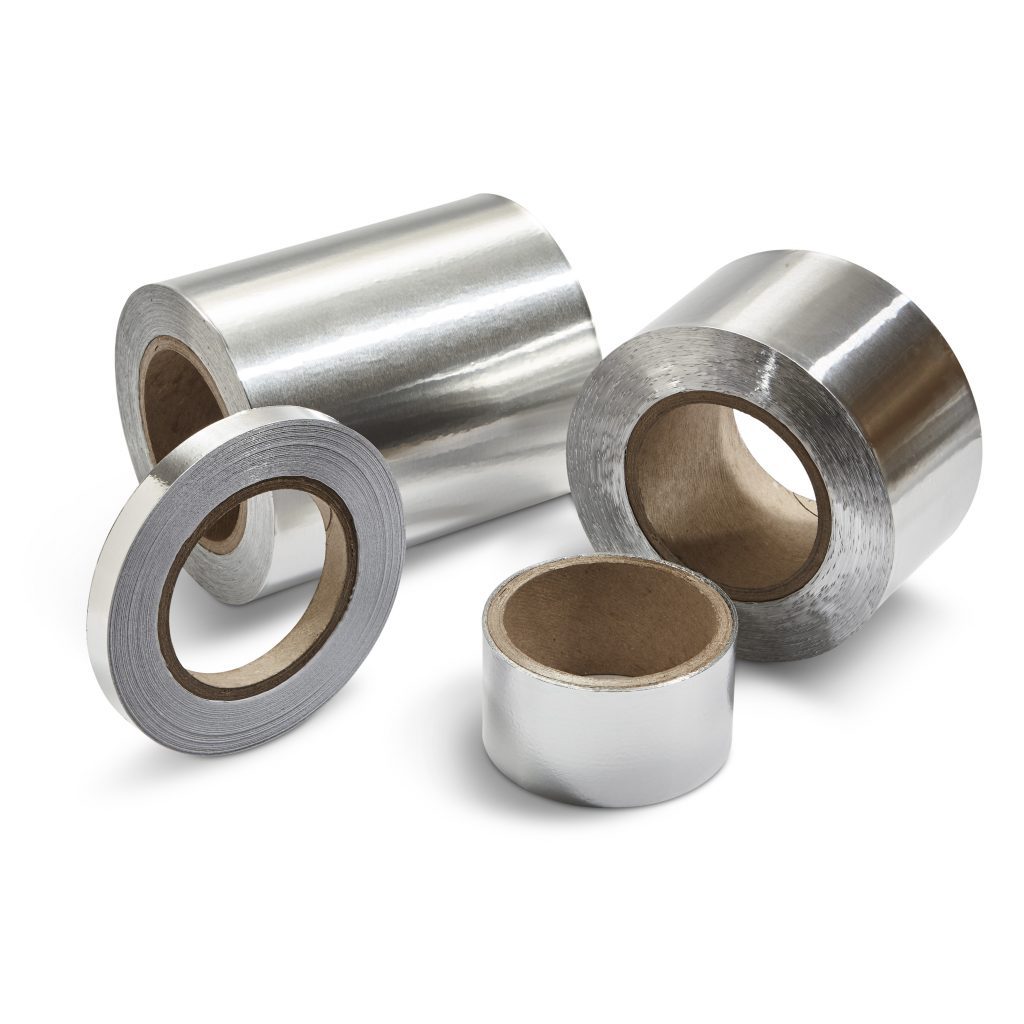 5 mil aluminum foil coated on one side with acrylic PSA. This tap...
See Product 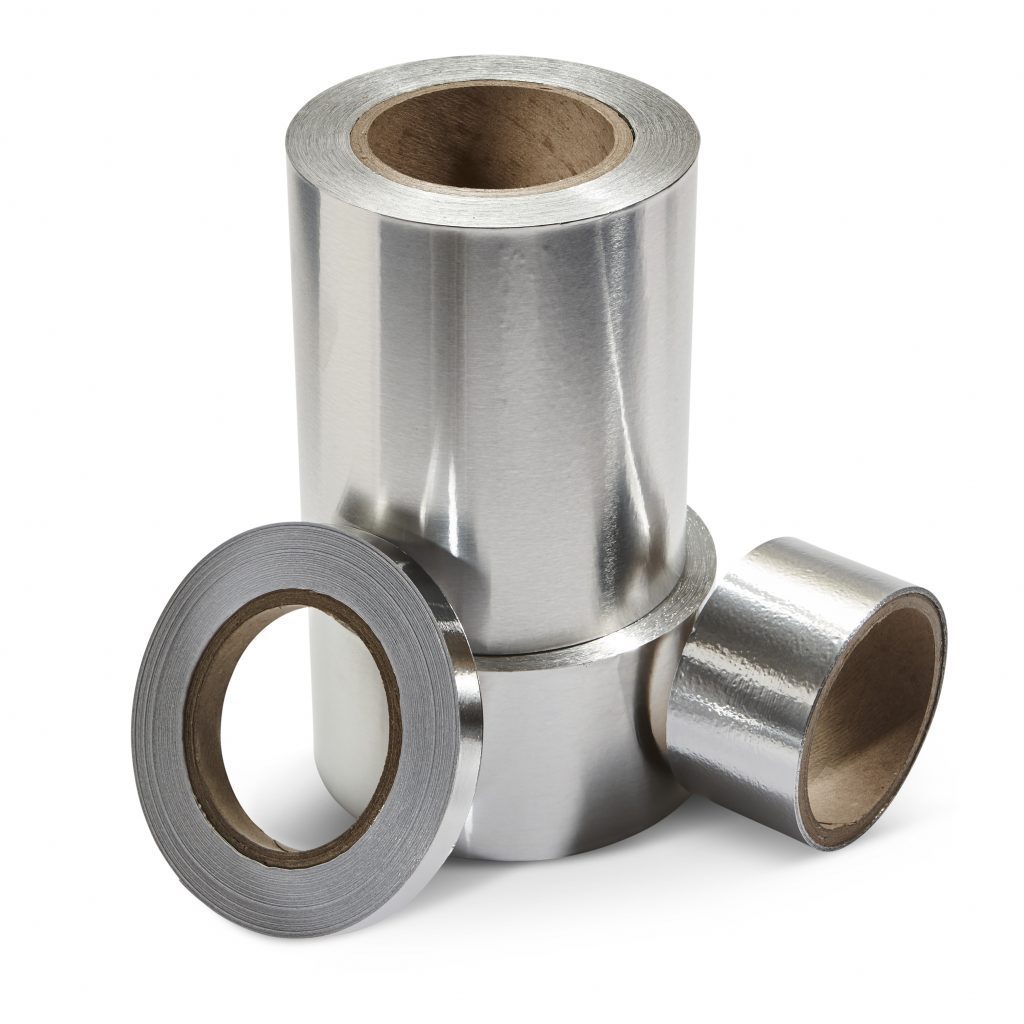 3 mil aluminum foil coated on one side with an acrylic adhesive, ...
See Product 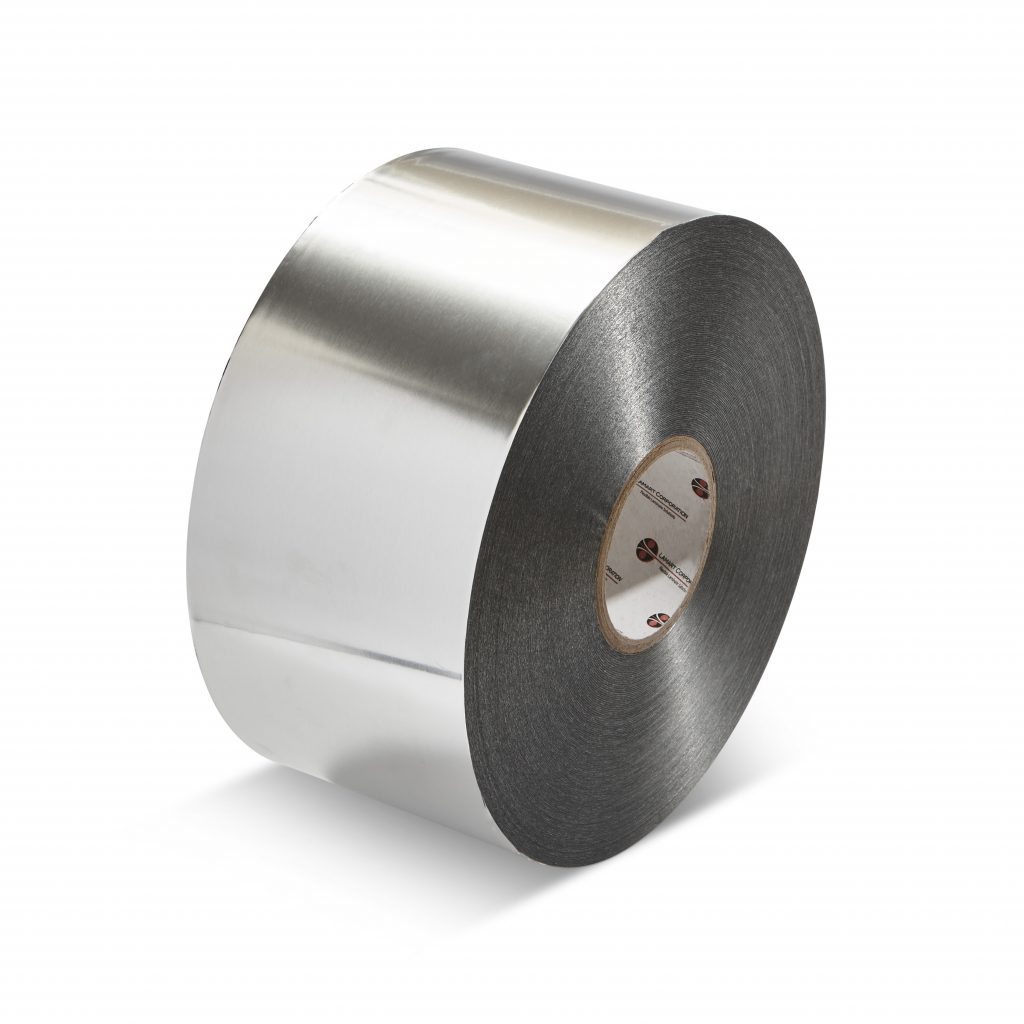 3 mil dead soft aluminum foil coated on one side with an acrylic ...
See Product 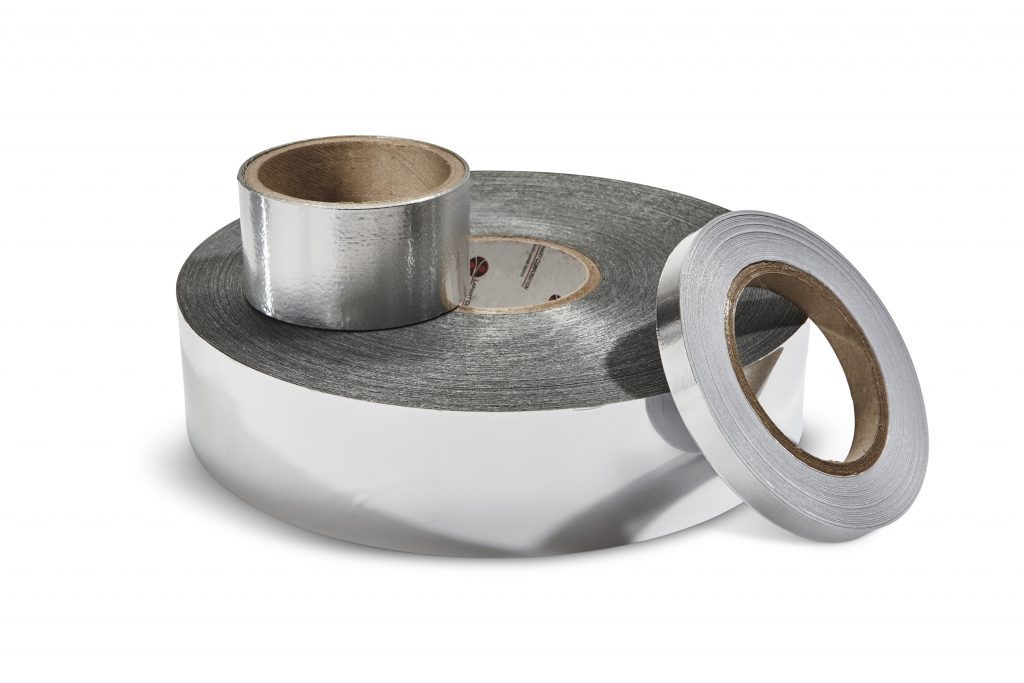 Looking for something else? View all our products. 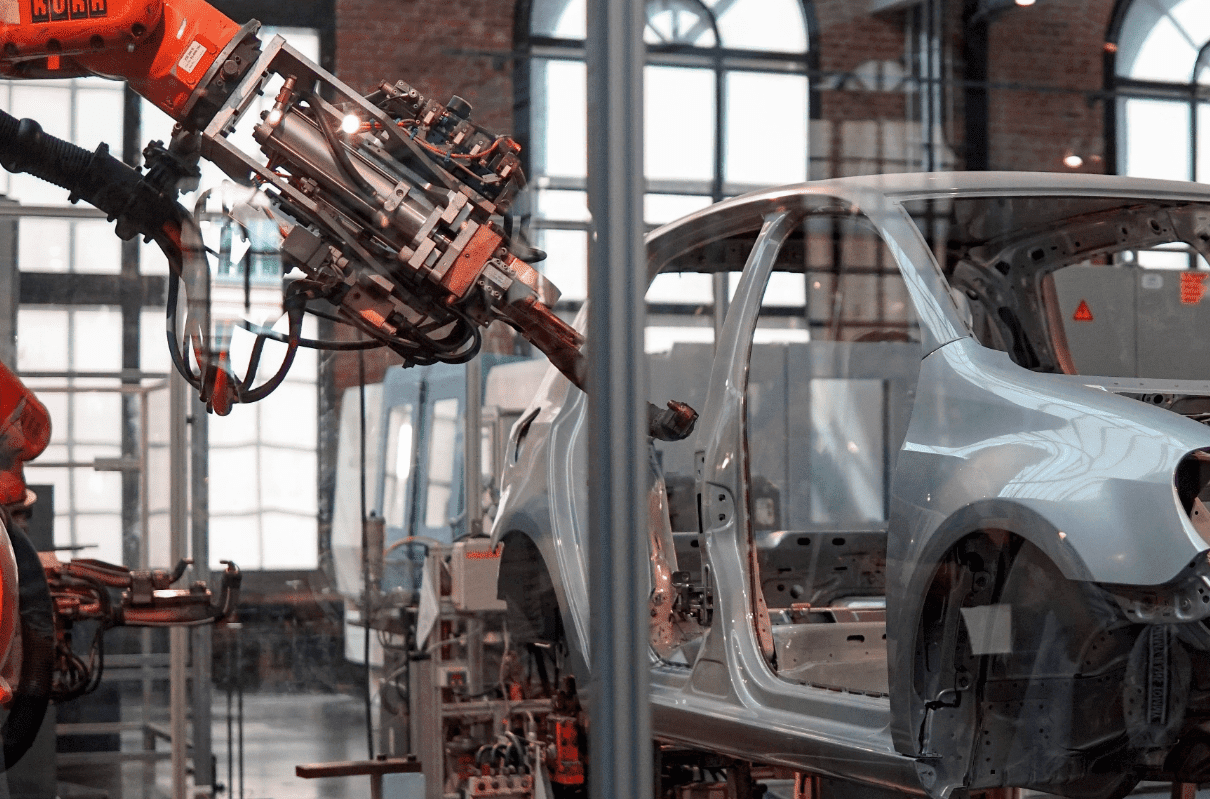 We are experts in following under the hood, high temperature requirements for the automobile industry 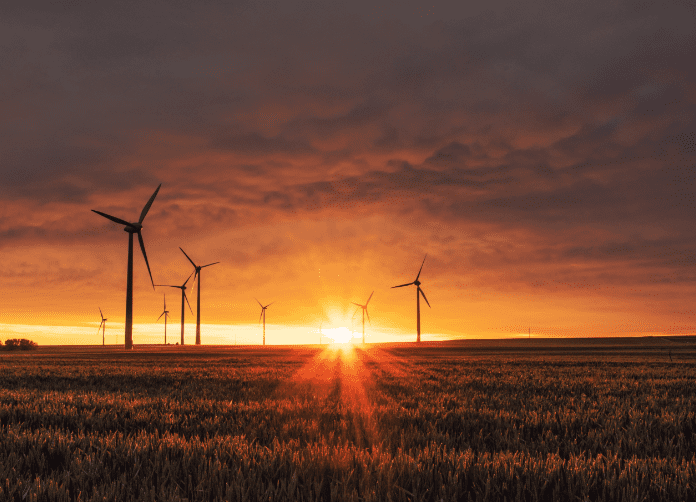 Protective films, spacers, back sheets are some of the many ways we serve the energy systems industry 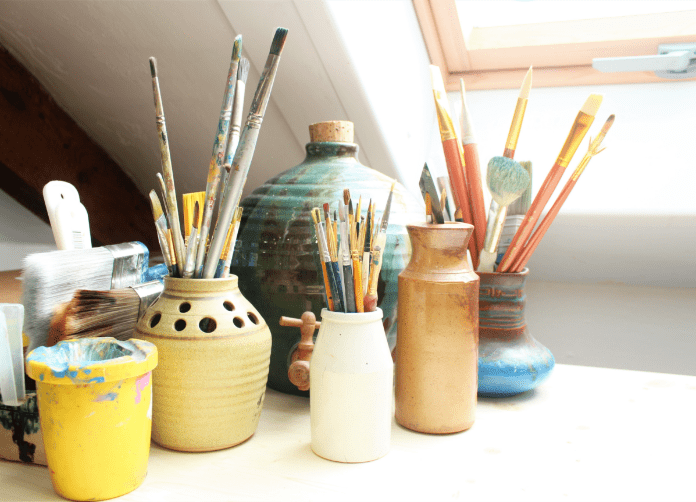 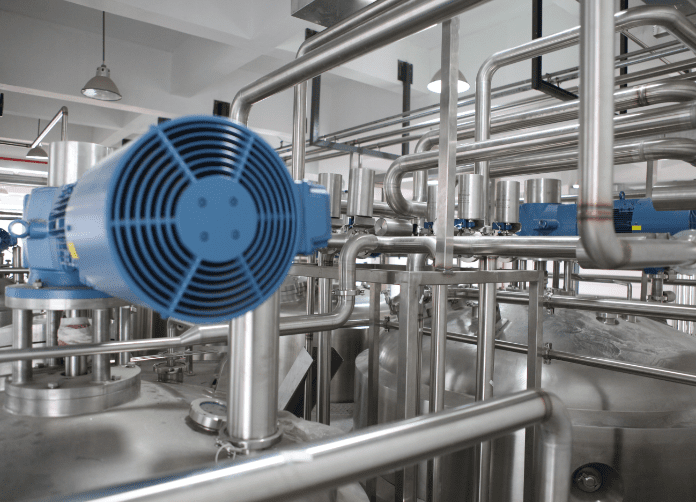 Some of our industrial specialties include: building and construction tapes, claddings, jacketing and more 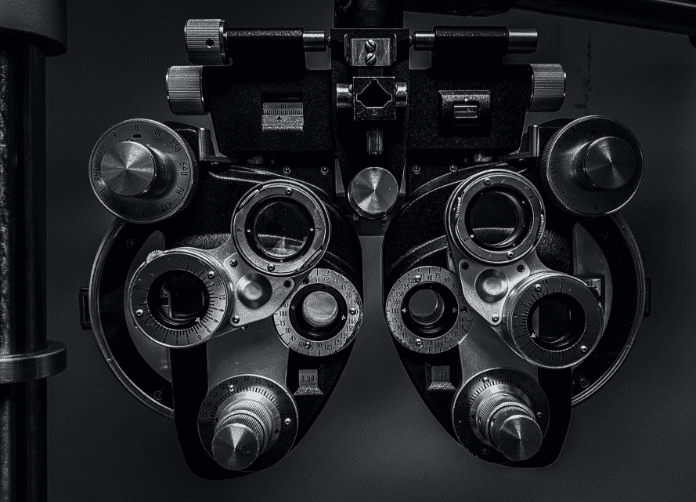 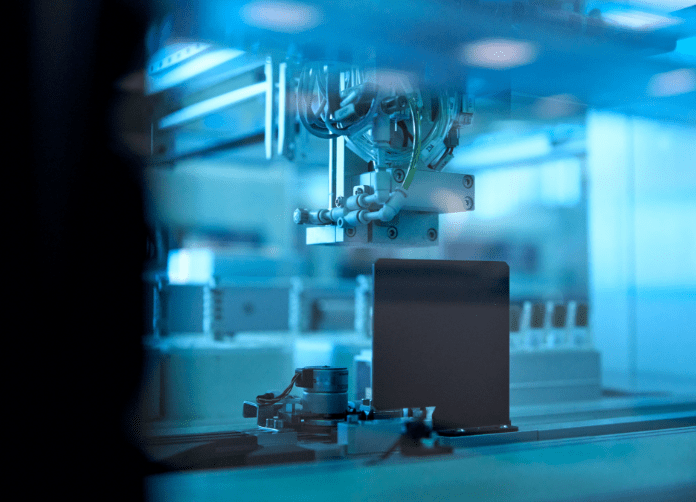 From being chemistry compatible to non-leaching, our medical solutions are top grade.